The name of this painting: They died for nothing. 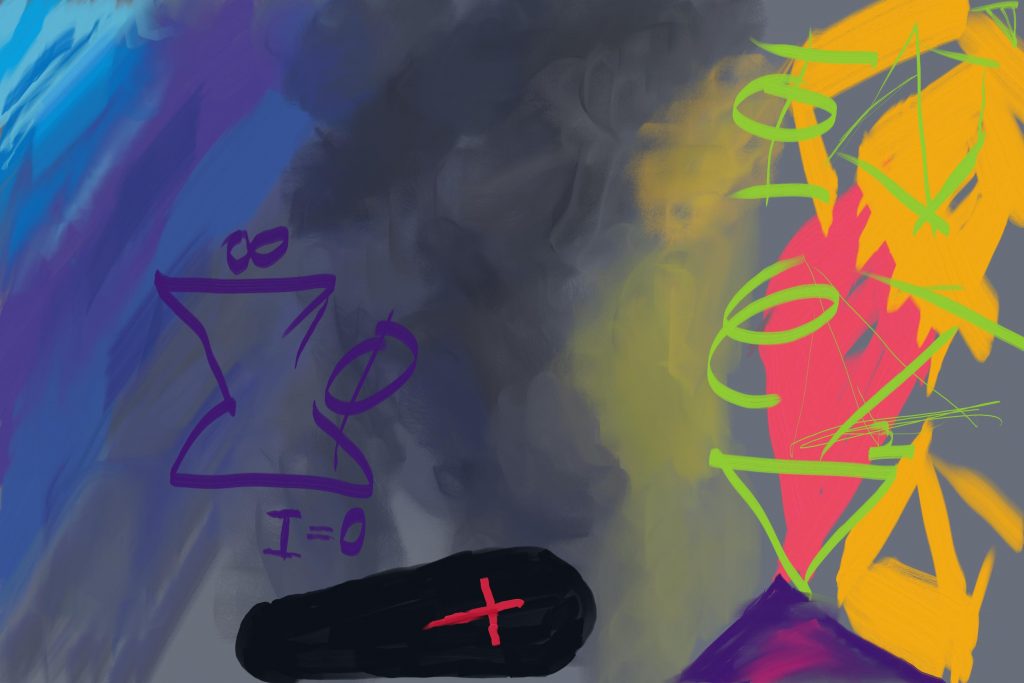 Some die for love, others for hate, or patriotism, or greed. These 428,000,  who will be joined by a number that does not yet have an upper bound, died for nothing.

The dead, mostly civilian, mostly innocent and uncomprehending, were victims of the mercenaries’ need to eat, and to deny food to the enemy. The prize was power, an abstraction clothed in religious strife.

In that time, armies lived off the land. Sadly, this idea still has representation in modern political thought: the struggle for power, clothed in  ownership of the myth of America, consuming the substance of the body politic. It came down to wearing masks.

In the interest of a broad audience, I’ll skip fixing blame.