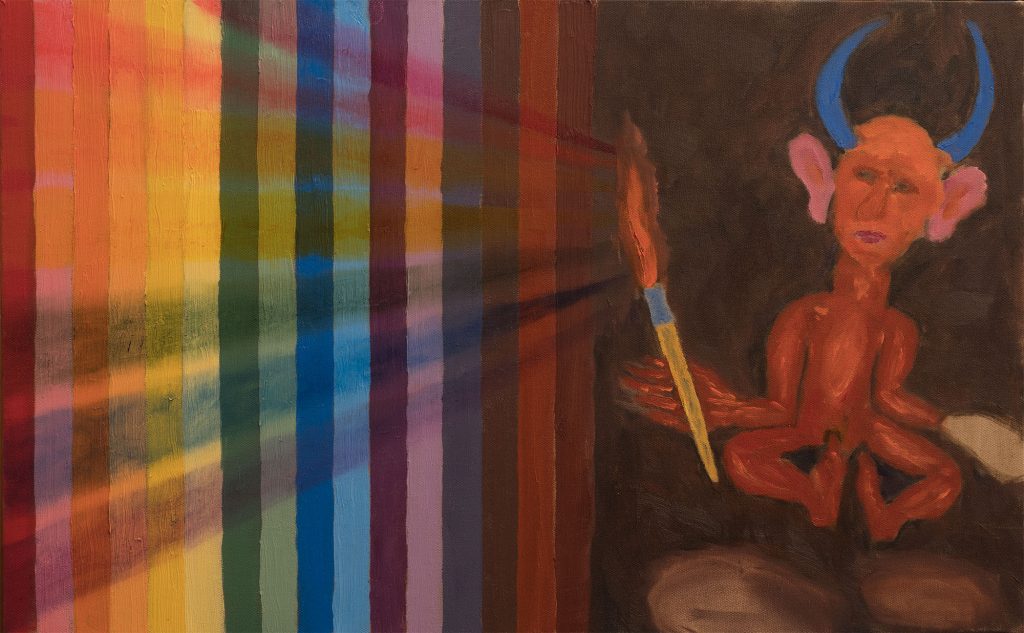 In,  UFOs: Let’s Get Serious; Why a Program Goes “Black” Part 2 I wrote

What if an alien vehicle were not physically located where it appears to be? If it was a projection through a rent in space time, could we make sense of it by our tools of observation? What if the very fact of witnessing an event does not fit our conception of logic, which goes back to Aristotle?

Are UFOs material objects? A good first step  is to try to fit UFOs into  categories  of physical phenomena:

This gives the  impression that  part of the mystery is solved: UFOs are condensed matter, solid objects. Unfortunately, this is not so. We live in a world made largely of cheap plastics. Within six feet of where you are sitting, there is a consumer product made of ABS. It has a heft and feel familiar to you. It isn’t very strong; if you drop it, it might crack.

When an airplane crashes or a missile impacts, particularly in the southwest, debris is created that appears very exotic. If you were hiking and found a part made by superplastic forming and diffusion bonding, and you were a UFO believer, you would be very impressed. You would bring it to Mr. Bigelow’s warehouse, to be bagged, tagged, and shelved.  Identification of all this crushed-beyond-recognition junk is an open-ended effort that could take open-ended money. It’s too much work for negligible return.

Since we have no fenders that fell off UFOs, how can we get a hint of whether they are material? If you have a sick child, you touch your kid’s forehead with the back of your hand. Heat receptors in your skin detect the fever. Regardless of whether your child has a fever, your child has a temperature. All material objects have temperatures. Actors, projections on the silver screen, do not.

So if it’s material, it has a temperature. But can we measure it without touching? I’ve summoned the Chromatic Demon to demonstrate. He lives in a hot place. He asks if you have an electric stove. If you do, turn the room lights out,  turn an element on high, and watch it heat up. Your hand notices first; then the dimmest deepest red (his feet are always “cold”), which seems totally out proportion with the fiery heat; then the red of his cheeks, as the burner gets going, and finally, the element turns cherry red (the Demon’s heart), scorching your hand as you reach for the knob to turn it off.

The Chromatic Demon doesn’t like to be touched, but we can take his temperature without risking his irritation. All we have to do is procure an infrared thermometer from Amazon. This approach works for objects which are not hot enough to glow. It even works with cold things.

You might have a look at  Short Wave Infrared (SWIR) – The Secret Of The U-2’s Imaging Power. Scroll down to the chart in the box “SWIR for Military Applications.” Where does the Chromatic Demon fit on the chart? Does he occupy multiple spots? What would we expect for an infrared measurement of a UFO, and how could it defy our expectations?

Please don’t make him mad. If his horns turn from blue to red, bad things happen.