Some guy in Moscow has been trying the “/?author=number” hack, apparently convinced that this blog cannot be the work of one person. According to this nose-to-the-grindstone concept, people can know only about a couple things. So there must be 200 contributors to this blog.

Our message to Moscow is this staff photograph. Specialists in Moscow will doubtless pour over the photo, attempting to correlate with known figures who might be induced, for love or money, to hand over  the keys to the vault that is intel9.us. 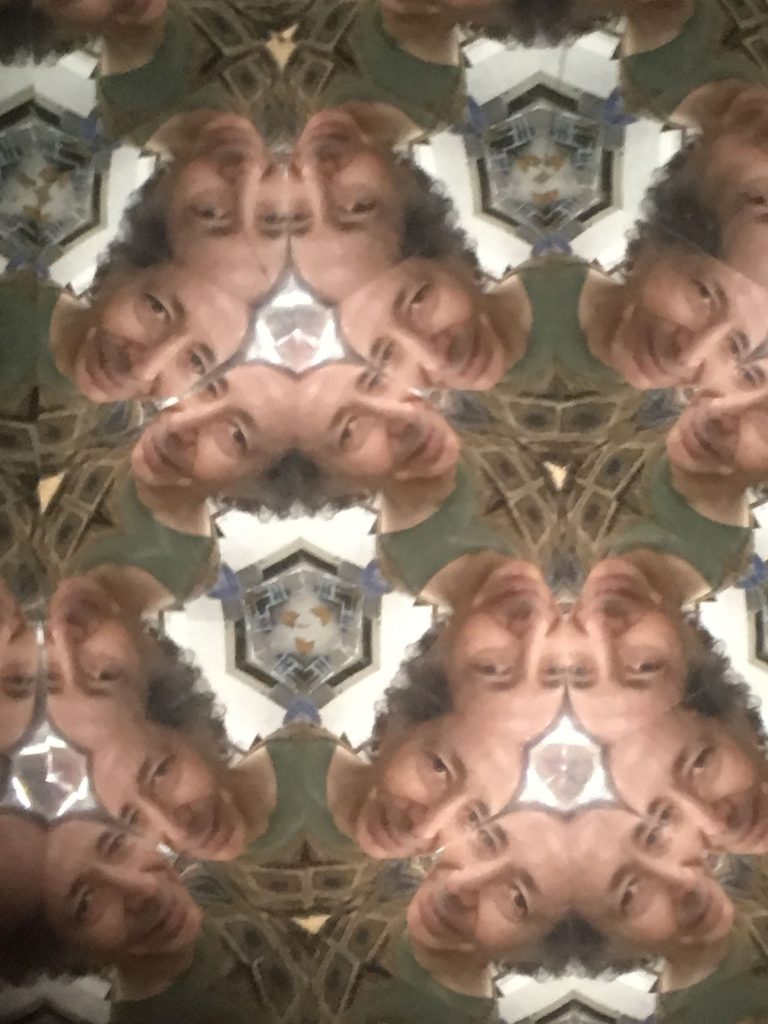 Nothing doing! I can vouch for the fidelity of all the above individuals. And if I were to ever detect the slightest deviation from the line, I would remove the person from the photo, and make him an unperson. I’d even revise the Great Soviet Encyclopedia if given the chance.

My attestations will doubtless fuel the rumors that intel9.us is  front for the Illuminati. Hidden within the bowels of intel9 is the list of members, whose influence touches the highest echelons of power. What a coup for Russian intelligence to verify what was faintly hinted at in “The Illuminatus! Trilogy!” But they would find we guard our secrets fiercely. All our deliberations are recorded on two-ply toilet tissue of the softest variety. For really important documents of record, we use pizza napkins. At the slightest sign from our dog Cerberus that our lair has been violated, the buffers are flushed.

Some readers will not be able to resolve the contradictions of the above. This is intentional. But less than a century ago, persons of our plurality were understood. They were said to have renaissance minds, because they broke through the balkanization of knowledge that again infects modern civilization.

To reveal all  of the secrets of intel9 would be like leaking the solution to the Times crossword.. But we do have a secret. We are a fairly homogeneous bunch, but there is one gentleman, actually a retired British major general, who seems to know all about everything, although some consider him weak on strategy. I’ll let him speak for himself:

We enliven any party, though we tend to scarf up the hors d’oeuvre.